How much do you love your smartphone?

by l_veregge
Comments are off 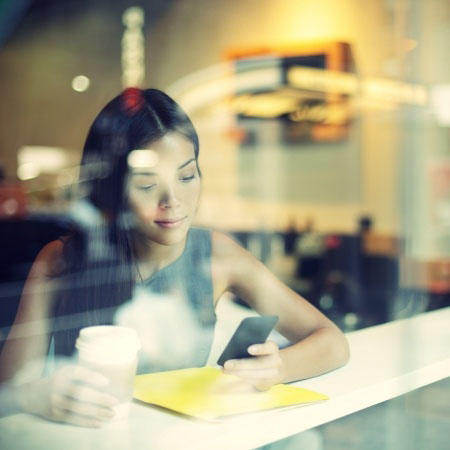 Glance at any group of people the next time you’re out on the town and you’re bound to notice a common theme: Nearly all of them have smartphones.

But exactly how ubiquitous have our beloved devices become? A nationwide survey conducted by Google sheds light on some of the compelling trends that mobile consumers are shaping. Here are some of the highlights:

Many people now have a host of electronic and mobile devices. That’s why it’s a great idea to let your customers know if and how these products are covered under their homeowners or renters insurance policies. In some cases, you may want to recommend additional coverage. Four ways to reconnect with your agency's customers
No Responses. How much do you love your smartphone?
No Responses.

Great ways to prepare for the loss of a mobile device
No Responses. Easy and effective ways to prevent identity theft
No Responses.